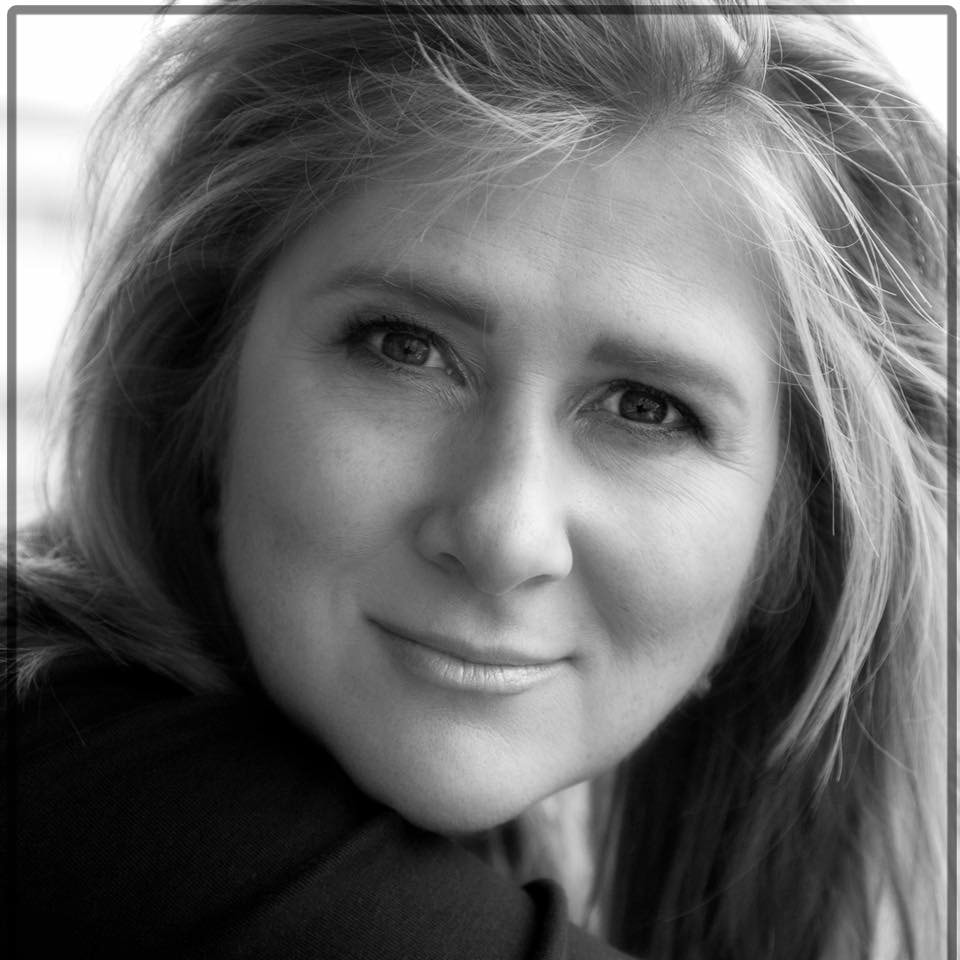 Welcome to my page and thank you for your interest/support.

​Welcome to my page and thank you for your interest/support.
I grew up in the Boston area, the youngest of 7 children to a Scottish immigrant. This is to say that I’m
extremely resilient, thrifty & I can hold my liquor. I married and raised my two children as a military
wife while living in Germany for 13 years. Amid traveling and exploring Europe, I became involved in
English speaking theater groups. I performed in musicals, Readers Theater, Dramas and Comedies. If I
didn’t possess the necessary skill or dialect, I went to work and acquired it. While I prefer to be ON the
stage or in front of the camera, I adapted to other roles such as stage manager, set designer, writer and
assistant director. I studied in London and then In 2014, relocated to Hollywood CA. My first role was as
Kris Kristofferson’s wife in Hickock, released in 2017 (He told me that I was in the right place). Quick
success is mine as I make appearances in film, TV, commercial, industrial and stage.
I'm like fine whiskey in a flea market glass.